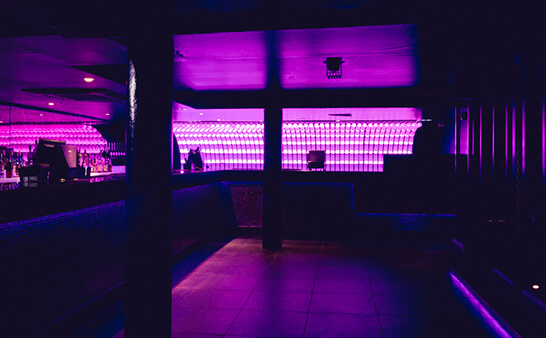 Bamboo is a totally unique three-roomed basement venue slap bang in the centre of Glasgow. With the best variety in music and drinks prices 5 nights a week, it’s no wonder it’s become one of Glasgow’s most popular nightclubs.

On any night in the club, expect to hear RnB, Hip-Hop, House, Electro, Indie Funk’nSoul’nRock’nRoll and a bit of disco. That’s the great thing with three rooms; everyone’s musical tastes are catered for. 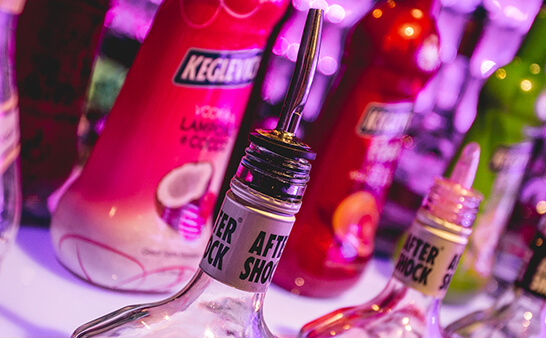 In addition to the club’s normal running schedule, we also run our critically acclaimed BAMBOO: SEASON OF SOUND events. These nights are responsible for bringing some of the best DJs, PAs and bands in the world - DJ Jazzy Jeff, Fedde Le Grand, Nick Grimshaw Switch, Reggie Yates, Bloc Party, Maximo Park and Vampire Weekend to name but a few.

We are open Wednesday, Friday, Saturday and Sunday until 3am.